How you can Help

Bees are one of the most important and beneficial insects to humans on Earth. In the U.S., there are approximately 4,000 different types of bee species. In the U.S., the most commonly known bee is the American honey bee. Collectively, beekeepers lose large numbers of colonies/hives annually. There are many factors contributing to colony losses. One clear culprit is the varroa mite, a lethal parasite that is easily spread between colonies. Additionally, pesticides and malnutrition are also taking a toll.

How can you help efforts to combat colony losses? You can:

Did you know Bees pollinate: 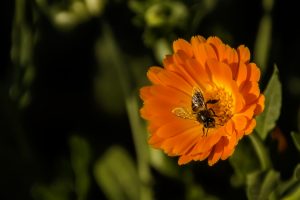